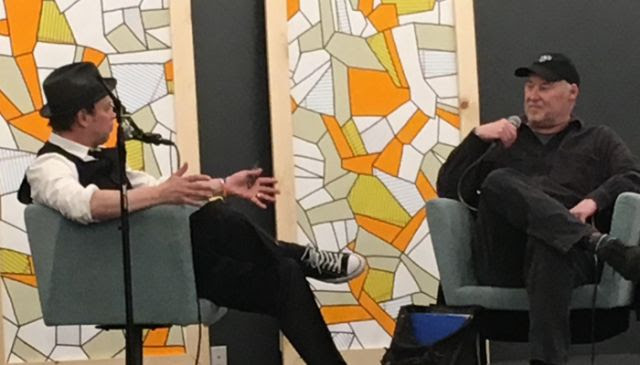 For the first of four episodes recorded at the Storyfort Festival in Idaho, the GrottoPod breaks format and sits in a Boise nightspot with Stewart O’Nan, whose 16 novels include Snow Angels, West of Sunset, and City of Secrets, and New York Times best-selling author Jonathan Evison. There — minus BQ, and just prior to the release of Evison’s newest book, Lawn Boy— O’Nan, Evison and host Larry Rosen go granular on the nuts and bolts of writing, publishing, promoting and why a Pittsburgh native would write a book about the Boston Red Sox.

Listen to the episode here. 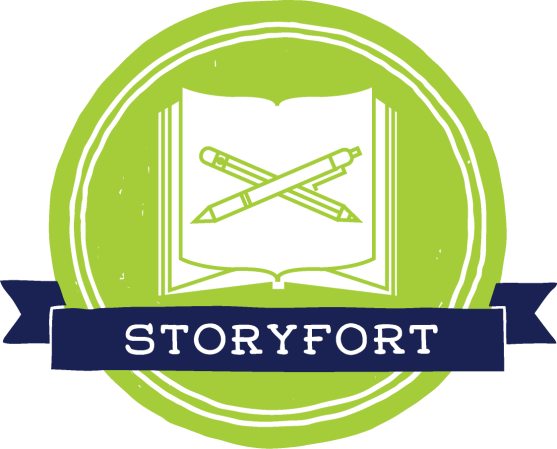 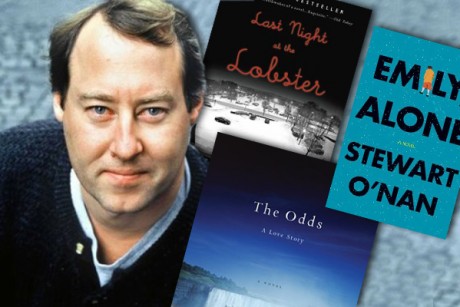