From Knock and Know All: 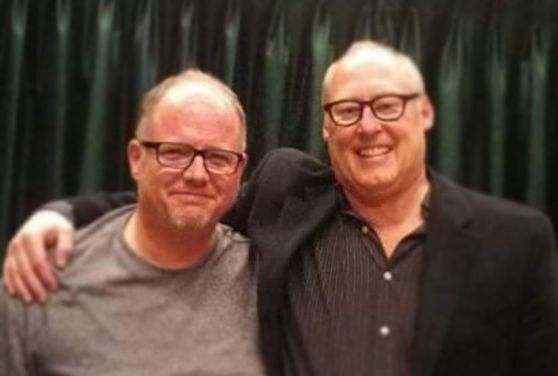 At fifty-eight years young, Stewart O’Nan has seen seventeen of his works of fiction published along with two non-fiction books, one of which is Faithful [with Stephen King] a best-selling bleachers-eye-view of the first championship season for the Boston Red Sox since Babe Ruth was traded. All of this since he, with the full support of his saintly wife, Trudy, abandoned his career as an Aerospace engineer to earn his MFA, ultimately publishing his first collection of short stories In The Walled City [Drew Heinz Literary Prize] in 1993.