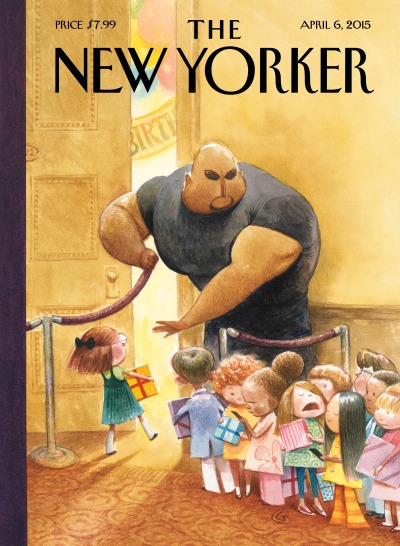 WEST OF SUNSET, by Stewart O’Nan (Viking). This novel of F. Scott Fitzgerald’s last years tracks him as he hacks away at Hollywood screenplays, perpetually menaced by poor health, poor finances, and a sense of his rusting legacy. Drowning in memories of a world “all promise and sweet fumbling,” Scott struggles not to disappoint his teen-age daughter, falls for a mysterious gossip columnist, and visits the institutionalized, tragically unstable Zelda. The narration wanders between wistful elegy and snappy one-liners delivered by, among others, Ernest Hemingway, Humphrey Bogart, and Shirley Temple. O’Nan’s adroitness with atmosphere and period detail makes Fitzgerald’s dreams of creating worthy work, even with his best days behind him, absorbing and poignant.