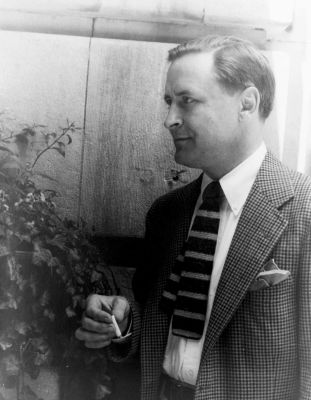 In O’Nan’s glitzy, tawdry Hollywood, Humphrey Bogart and his tipsy girlfriend turn up as Scott’s neighbors, acerbic Dorothy Parker and Robert Benchley are his co-workers. Hemingway visits, a guest of his friend Marlene Dietrich, expounding about his travels in war-torn Spain. While Hemingway’s career flourishes — he sends Scott his new book, “For Whom the Bell Tolls” — Fitzgerald struggles. Dead of a heart attack at 44, he leaves Zelda “haunted with vagrant memories. … The soul aspires to be known,” she writes to Scottie. “Mine will never be again so deeply now that he is gone.”